A while back, someone cautioned me about naming the game Possession 2, since the first game was just a quick project I made for the 7-day roguelike challenge that I never really spread around after the challenge, and almost nobody has played it or heard of it.

As we get closer to a point where releasing this game actually looks like a thing that might happen, I’ve been thinking about it, and I kind of agree. This game’s going to have enough against it with the programmer art graphics and my total inexperience with marketing, I don’t want anyone who might be interested passing it up because they’d never heard of the first one, or because it seems like a shovelware sequel to some crappy shovelware game.

I’d like to keep something along the lines of “Escape/Return from the Nether Regions” in there, because

3) It’s weird, so hopefully it’ll grab attention for at least a second or two

But I could be misguided on that, too, because maybe that would turn people away, maybe they’d think it’s nothing but sex jokes or something.

Anyway, I’m probably overthinking this, but I’d be interested to hear others’ thoughts. Hell, if you have some other name suggestion unrelated to anything, I’m open to hear that too. Any and all thoughts welcome! 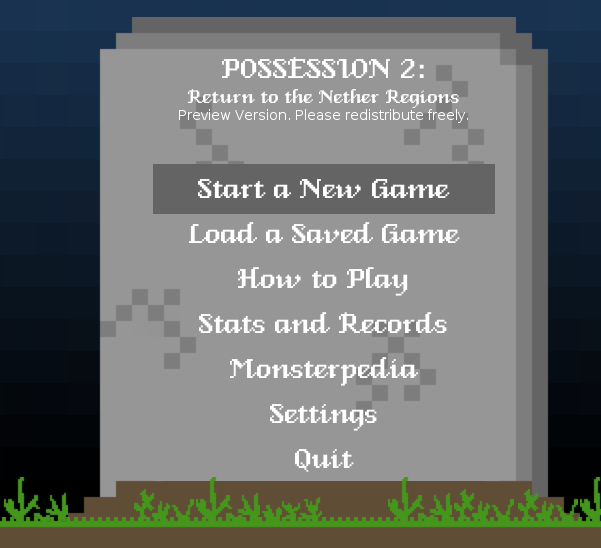 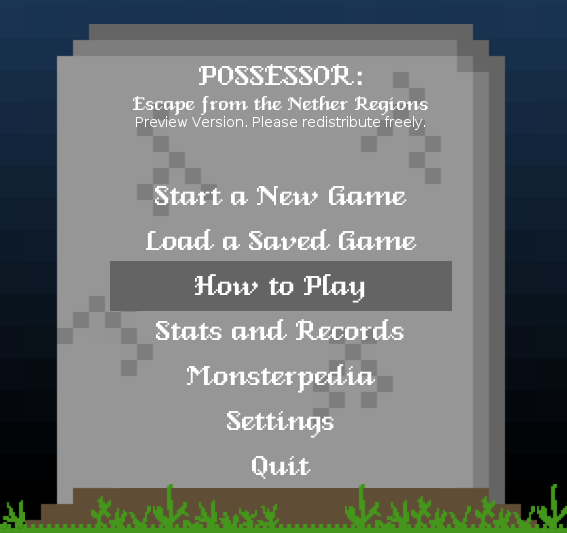